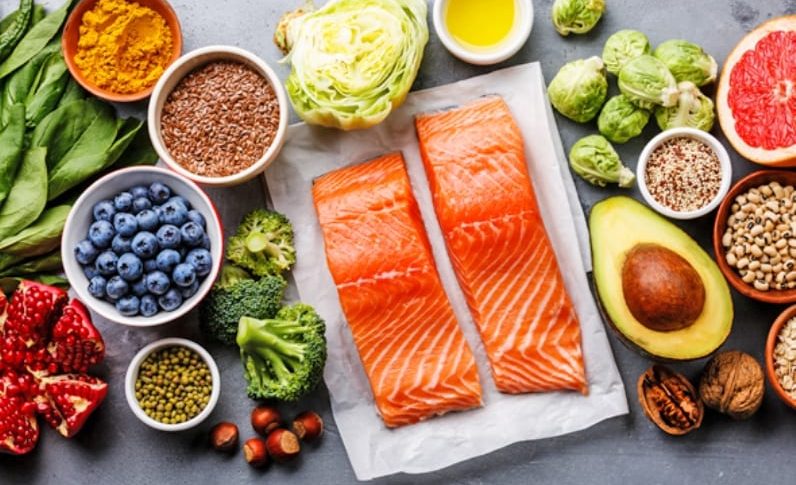 According to the Center for Disease Control and the Crohn’s and Colitis Foundation of America, Inflammatory Bowel Disease consists mainly of two conditions, Crohn’s Disease and Ulcerative Colitis that are characterized by chronic inflammation of the gastrointestinal (GI) tract.

The GI tract consists of the mouth, esophagus, stomach, small intestine, and large intestine.  These organs are responsible for the digestion of food, absorption of nutrients, and elimination of wastes and toxins.  When they become inflamed, digestion, absorption and elimination are compromised resulting in malnutrition and weight loss.  Symptoms of Crohn’s Disease and Ulcerated Colitis may include abdominal cramping, diarrhea, decreased appetite, weight loss, malnutrition, fever, night sweats, rectal bleeding, and fatigue.

People suffering from the effects of IBD can have extreme symptoms that decrease the appetite and can lead to malnourishment.  IBD symptoms such as inflammation reduces the absorption resulting in significant nutritional deficiencies.

Most research indicates that a nutritional, healthy diet should be consumed to ensure the proper intake of nutrients.  This recipe contains ingredients that are nutrient dense and helps alleviate the symptoms of inflammation.

Food can have a tremendous effect on how we feel.  When a soup, made from scratch, contains the right combination of spices and vegetables it can have a warming and comforting effect.  The main ingredients in this soup used to alleviate inflammation include broccoli, turmeric, bone broth, and sweet potato. 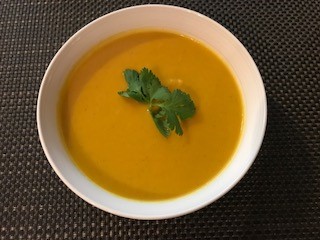 A balanced approach through nutrition and body work.